The Opening Concert of the Film Festival OPEN PLACE

The opening of the II International Film Festival  OPEN PLACE with the presentation of the competition films, the production “Dasadūrt dabasim” (“Touch the Sky”) by Rezekne district vocal studio “Skonai”, and the performances with the participation of the actors Irina Miroshnichenko, Boris Galkin, Inna Razumihina, the singer Irina Shvedova. The Master of the Ceremony – actor and musician Kristaps Rasims. The special guest – the heroine of the 16th anniversary, actress Mirdza Martinsone.

The film festival was opened by the Head of the Embassy of Latgale GORS Diāna Zirniņa, the Chairman of Rezekne city Council Aleksandrs Bartaševičs and the Secretary of the Russian Cinematographers Association and the Chairman of the company “Kinoforum” Sergey Novozhilov. 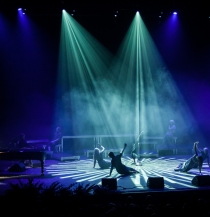 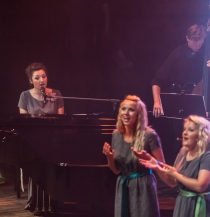 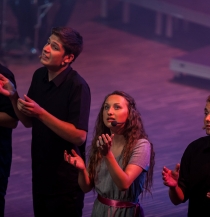 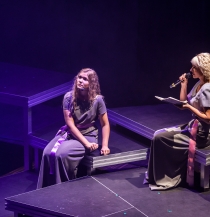 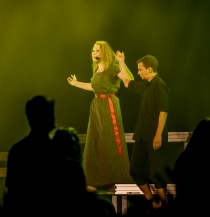 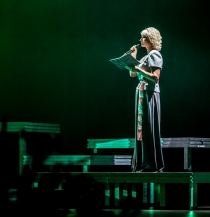 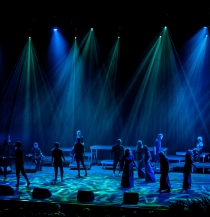 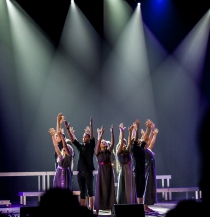 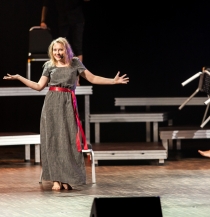 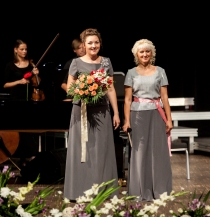 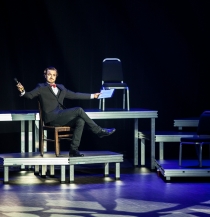 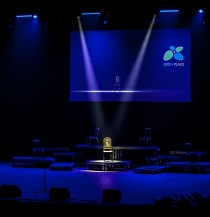 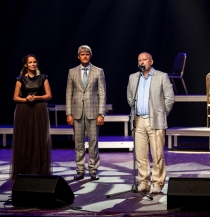 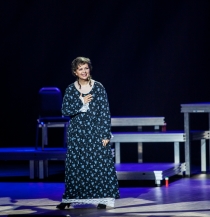 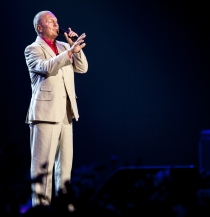 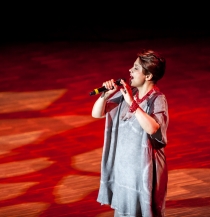 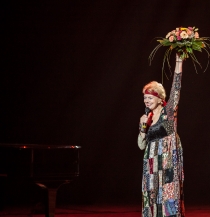 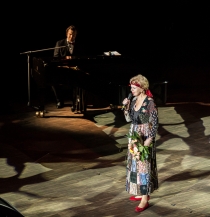 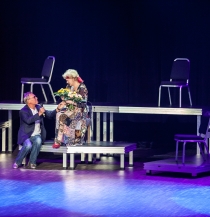 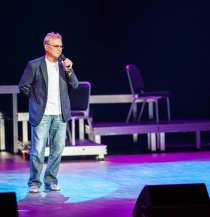 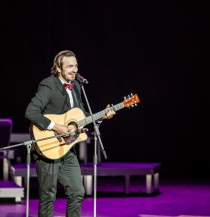 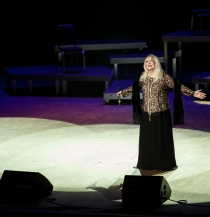 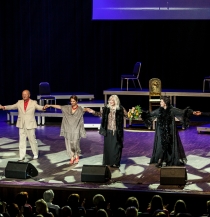